Footprintless around the world
17. Dezember 2017

How to learn Russian (or another language) in 6 weeks?

My experience and some tips, accompanied from the “Upside down” house in Minks (real photos! No montage!)

Soon I will be in the cold Siberian winter, in the tundra, maybe in a Chum. I will travel to places, where English isn’t spoken, and still it will be important to been able to communicate. It means, to travel with out any risk, I need to speak Russian!

To be prepared for this adventure, I went to Minsk for learning Russian. I had only 6 week time, very few for such a difficult language like Russian. I arrived without being able to speak Russian. I learned the letters before arriving, and also learned some words with a smartphone app, but at my first day in Minsk, I wasn’t able to understand anything when people spoke! Not even as simple questions as “Where are you from?”. And I couldn’t actually form any sentences. And the words I already learned, took each one 5 seconds to call from my head. Any kind of communication wasn’t possible at all. 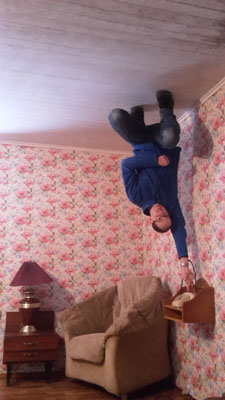 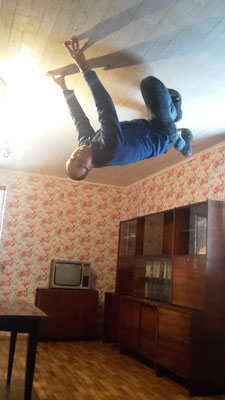 Now, 6 weeks later, I left Belarus. The first day frightening that 6 weeks would never been enough, today I’m really happy with the result! Only 6 weeks later, and I can more then just manage any kind of situations in Russian: Today I’m also able to have a talk with people. Not about too technical topics, offcourse, but about any topics off every day live, travelling, work and even about politics. I don’t yet understand every single detail of a conversation, but I get the important points, and I can answer without thinking too much about how I want to express it.

Do I speak fluently Russian? Well, I guess this depends on the definition of fluently 😊 However I guess it’s more a no then a yes for the moment. When I can speak fluently for some sentence, there are still plenty of topics I still have to describe, because I don’t know the correct words, and sometimes I need to make small breaks to think about some words. I can’t yet understand a fluent conversation between two native Russians. I need people to speak slowly and clear to get the most important points. So, no, maybe not yet fluently, but enough to have some talks only in Russian.

So far, I always told people, I speak “a little bit” Russian. And now I’m just at the point, where I’m starting to think if this is still correct. Probably very soon, I will just tell “yes, I speak Russian”. And while learning a language, there are always some small milestones, which make you really proud. This was for example after my second week in Belarus, where I had a 2h conversation only in Russian. It was a very basic conversation with small vocabulary, and only because they didn’t speak English at all. And just today another milestone here in Lithuania: A Belarussian guy started a conversation in English, when I realised he was von Belarus, I changed to Russian and even he spoke not bad English we were just communicating in Russian the whole time, for probably half an hour. So, my Russian seems to be “fluently enough” to not be too much an obstacle 😊 Otherwise he would have changed back to English… 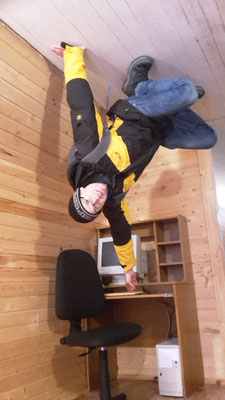 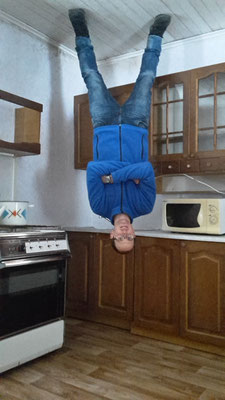 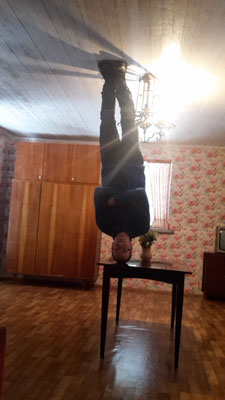 And here now my tips how to learn a language “Express” 😊

-          Learn the language in a country, where this language is mainly spoken. By advantage in a place, where no or very few English is spoken.

-          If you already learn some words in advance, it will help you a lot. Use a smartphone app, and add the 1’000 most used words (lists can be found in internet) of that language. Thanks to the smartphone, you can learn in some small gaps, when you anyway have nothing better to do. eg. in public transport on your way to work.

-          While your learning the language, add words you frequently use regularly to your vocabulary app.

-          Force yourself to think in the language you learn. Each time you don’t know a word (while thinking) just check it and add it to the vocabulary app.

-          Don’t be shy! Speak the language your learning when you meet people who are native! Even if you speak only 100 words! It really doesn’t matter if they don’t understand you or if you don’t understand them! That’s normal in the process of learning a language! Don’t be afraid of that!

-          Even if people change to English, each time you can express something in the language you learn, just do it! Even if it takes more time! It also doesn’t matter if you change the language in every second sentence!

-          Try to meet with locals as often as you can. There are many ways of meeting locals. Eg. by starting a conversation in public transport! Don’t be shy, normally they will be interested in your stories too! So just try it! Then you can find people who are interested to meet up eg. on Couchsurfing, in Facebook groups or on meetup. Join local activities (sport clubs or social events), like this you will get to know new people and be forced to speak the language!

-          Don’t book a hotel, but a guest family! The school will most probably be able to organise that for you! And ask for a host family with kids! They speak all the time and don’t care if you understand or not!

-          Search simple texts to read in the language you learn. And watch youtoube videos! Or listen local music!

-          Change your smartphone system to the language your learning!

-          Learning a language may be less effort then you expect: Once you know 3’000 words and had enough practice to use them in a sentence, you will already speak fluently and understand 80% of the language! Which is enough to understand everything! From then on you don’t need to learn anymore, because you will just learn by speaking. 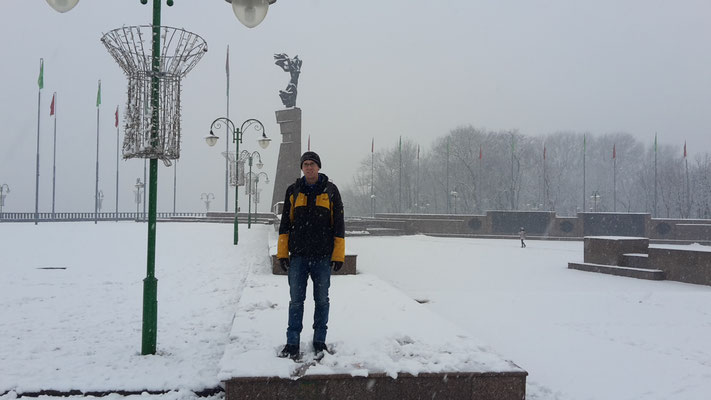 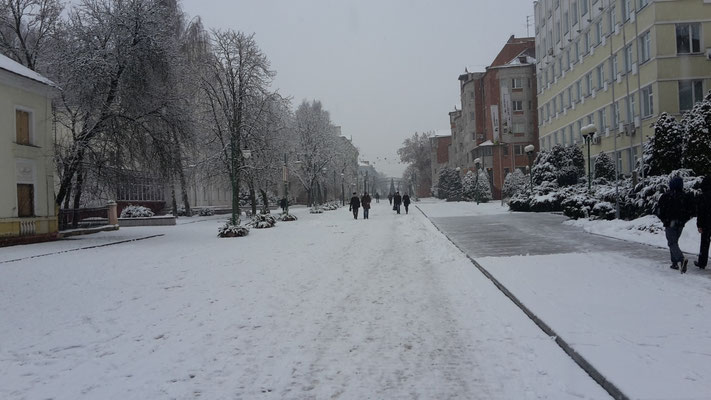